Lagnatækni is part of the group of consultants and architects which form the group SPITAL. This group won the contest for pre-design of the new nation hospital in Iceland in 2010. The group worked for 2 years in pre-designing a new hospital, laboratory building, patient hotel, building for the University of Iceland and a building housing technical areas and car park. Lagnatækni also analysed a restructioning of an older university building, Læknagarður, which is in this area.

Lagnatækni´s role within SPITAL was to pre-design within the field of HVAC and other pipe systems. Part of that work was supplying a contiguous technical area and tunnels which formed a whole and space for different technical systems. 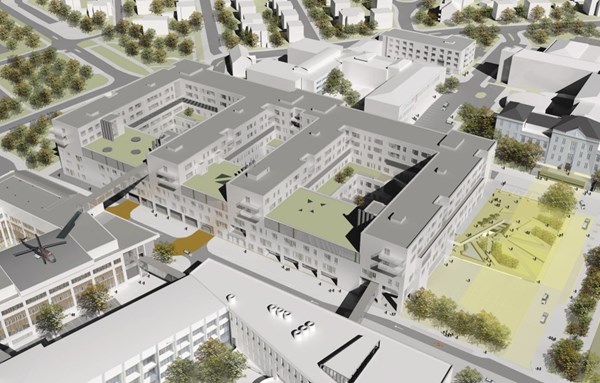